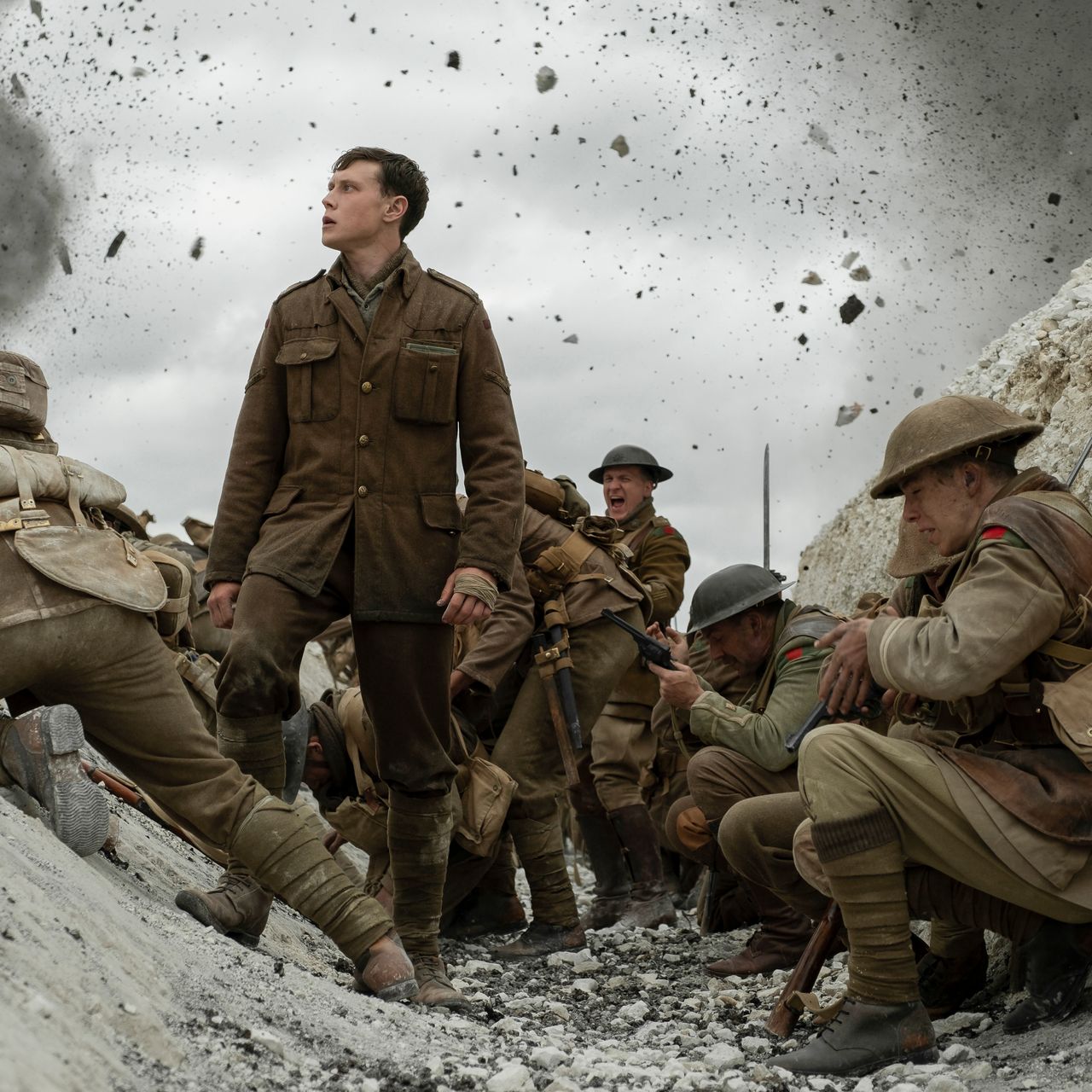 The world has gone through many battles, revolutions and wars, including the small ones and the large ones, some of which were ending shortly and some that had been going on for several years, and from the long wars that lasted for ages,

World War I, an international war that included many countries from the entire world; Thirty-three countries participated. In addition, this war had several causes. Including direct and indirect reasons, here in this article we will discuss about this war briefly.

The assassination of the Austrian crown prince and his wife on the hands of a student from Serbia, during their visit to Sarajevo, the capital of Bosnia and Herzegovina, and that was on July 28 in 1914. It is traditionally regarded as the immediate catalyst for the war, so Austria declared war on Serbia, and then Russia declared war on Austria, so Germany intervened and was against both Russia and Serbia, And France declared war on Germany, while Britain declared war on the central powers and then the Ottoman Empire joined them, and China and Japan entered the war to be with the Triple Entente, and Italy entered the war as well, and the countries continued to enter the war one after the other until the number of countries participating in War reached 33 countries.

The results of the war: