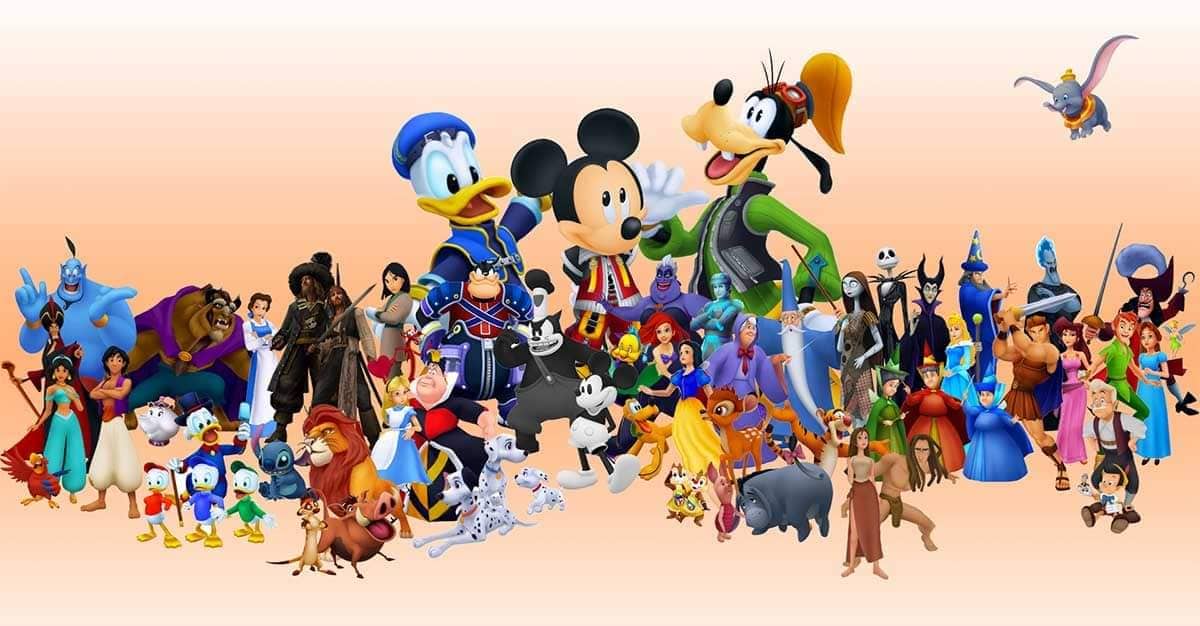 2. Disney had big dreams of opening a revolutionary theme park, telling a colleague that he wanted it to look “like nothing else in the world.” He achieved that dream with Disneyland and, after his death, Disney World.

3. Disney has a star along the Hollywood Walk of Fame, along with Mickey Mouse, who was the first animated character to receive one.

4. When Disney died, 25 percent of his estate went to CalArts, helping the private university build up its campus.

5. Mickey Mouse was originally named Mortimer Mouse, but Disney’s wife said the name Mortimer sounded too pompous, convincing Disney to change the adorable rodent’s name to Mickey. The name Mortimer was instead given to Mickey’s rival mouse in later episodes.

7. Disney received more Academy Awards and nominations than has anyone else.

8. The last film Disney personally oversaw was The Jungle Book, before his death from lung cancer in 1966.

10.  Disney was a pioneer for children’s television entertainment, airing unique programming for kids such as Zorro, Davy Crockett, and The Mickey Mouse Club.

11. Disney was a train fanatic. His fascination began as a child, when he would watch the trains pass by near his house. His uncle, a train conductor, would blow the whistle as a greeting. Later, as an adult, Disney built a miniature steam railroad in the backyard of his L.A. home. Seeing the joy it brought his daughters, he became determined to incorporate a monorail into Disneyland.

12. The character Wall-E was named after Disney himself!

13.  Shortly before his death, Disney had plans to build a ski resort. The Walt Disney Company ended up deciding to move forward with Disney World instead.

14. Disney once played the role of Peter Pan in a school play.