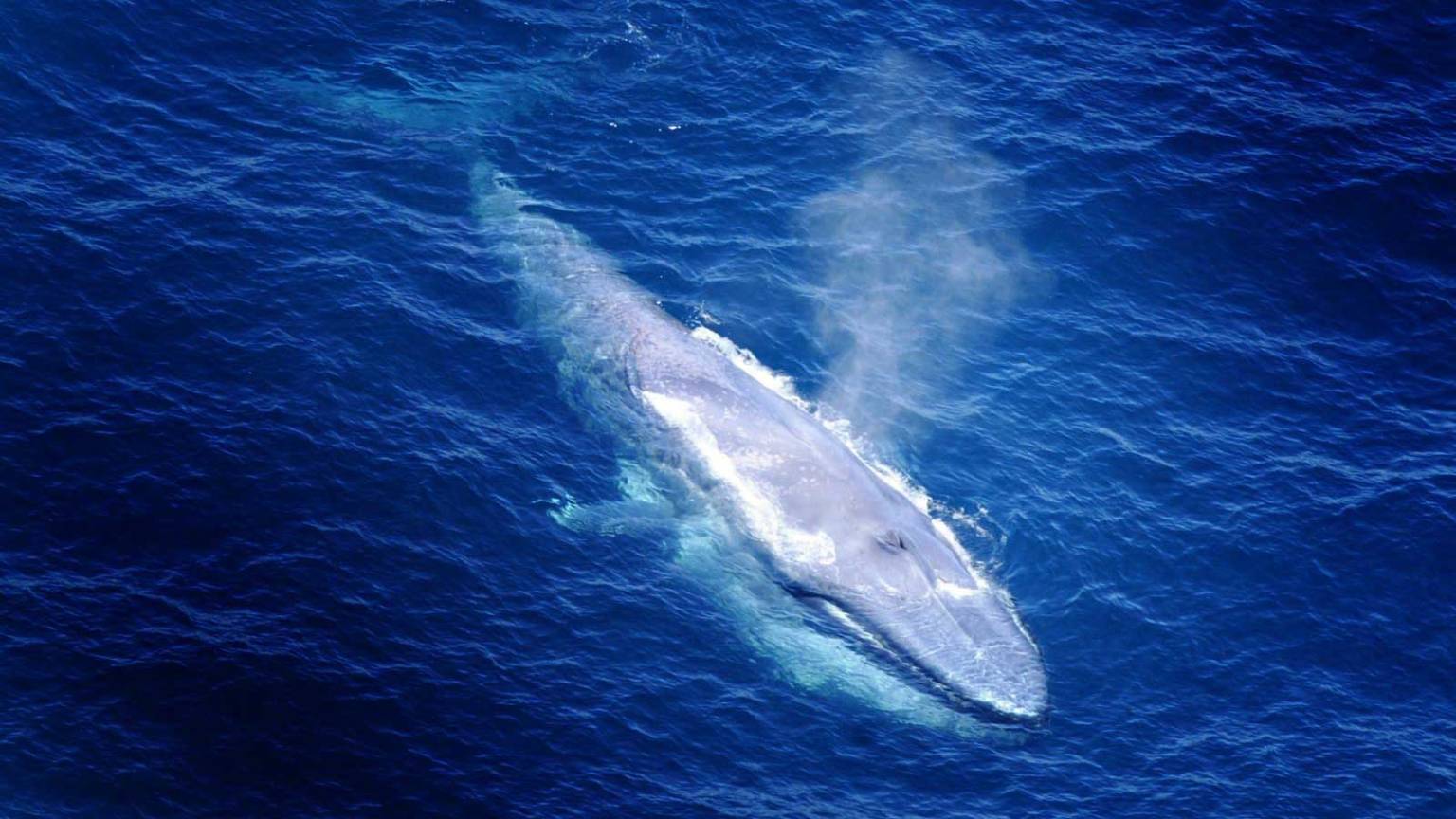 The hazards of animal extinction

Planet earth has numerous species of animals, some of them exist in large numbers in the world, and others are threatened with extermination, there are seven hundred and twenty-two species of endangered animals around the world.

Unfortunately there are many animals that extinct before scientists of the animal world even discovered them.

Few of the most famous endangered animals: 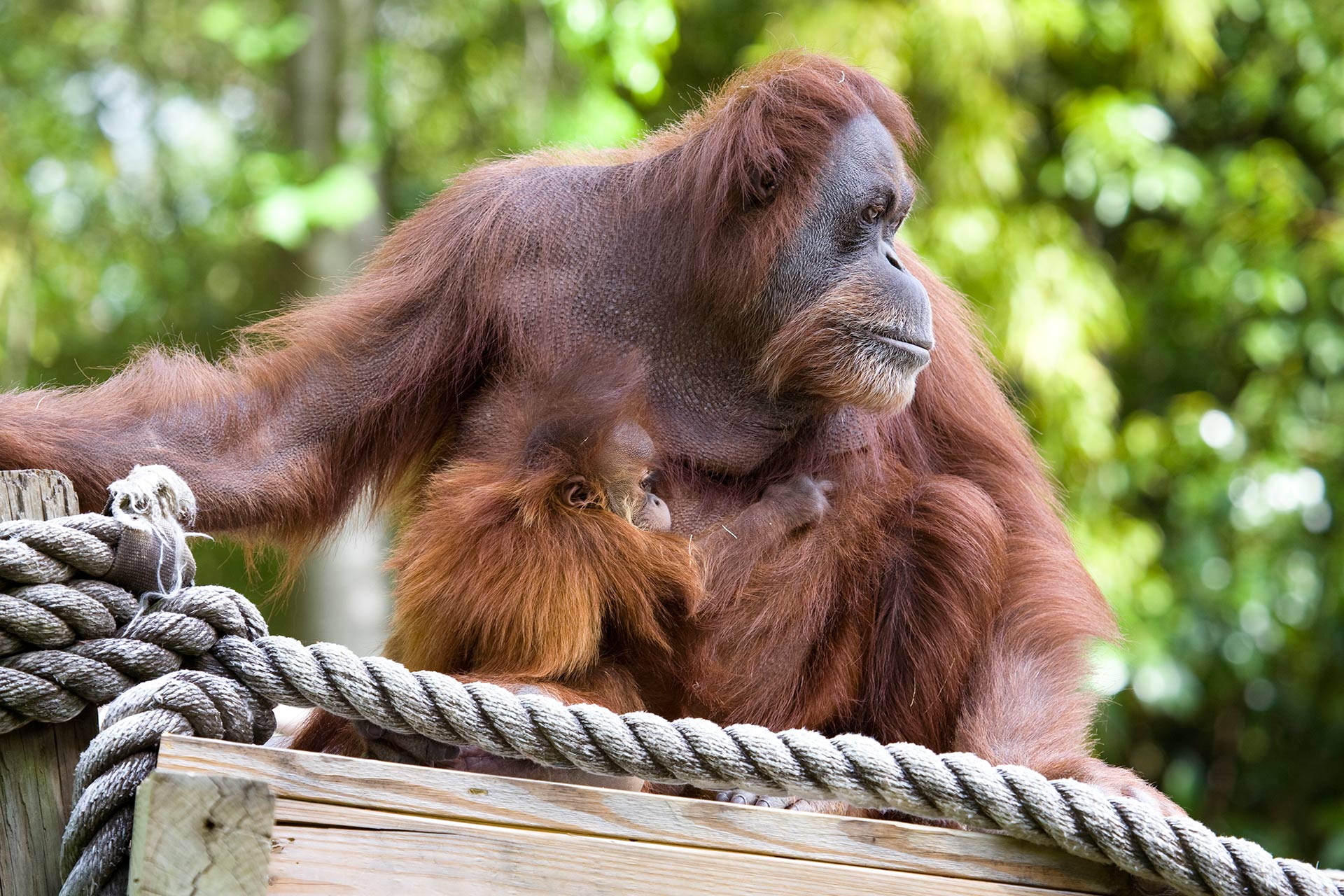 “Orangutan” is Malaysian for “person of the forest.” Though morphologically they may resemble melted Muppets more than people, their sophisticated cognitive abilities are very human indeed. Like gorillas and chimpanzees, they have been known to use tools. Due in large part to logging and capture for the exotic pet trade, orangutans—restricted to the Southeast Asian islands of Borneo and Sumatra—number fewer than 60,000 per a 2004 study. Unlike other great apes, they are usually solitary or live in groups of fewer than three, making them difficult to track and study. 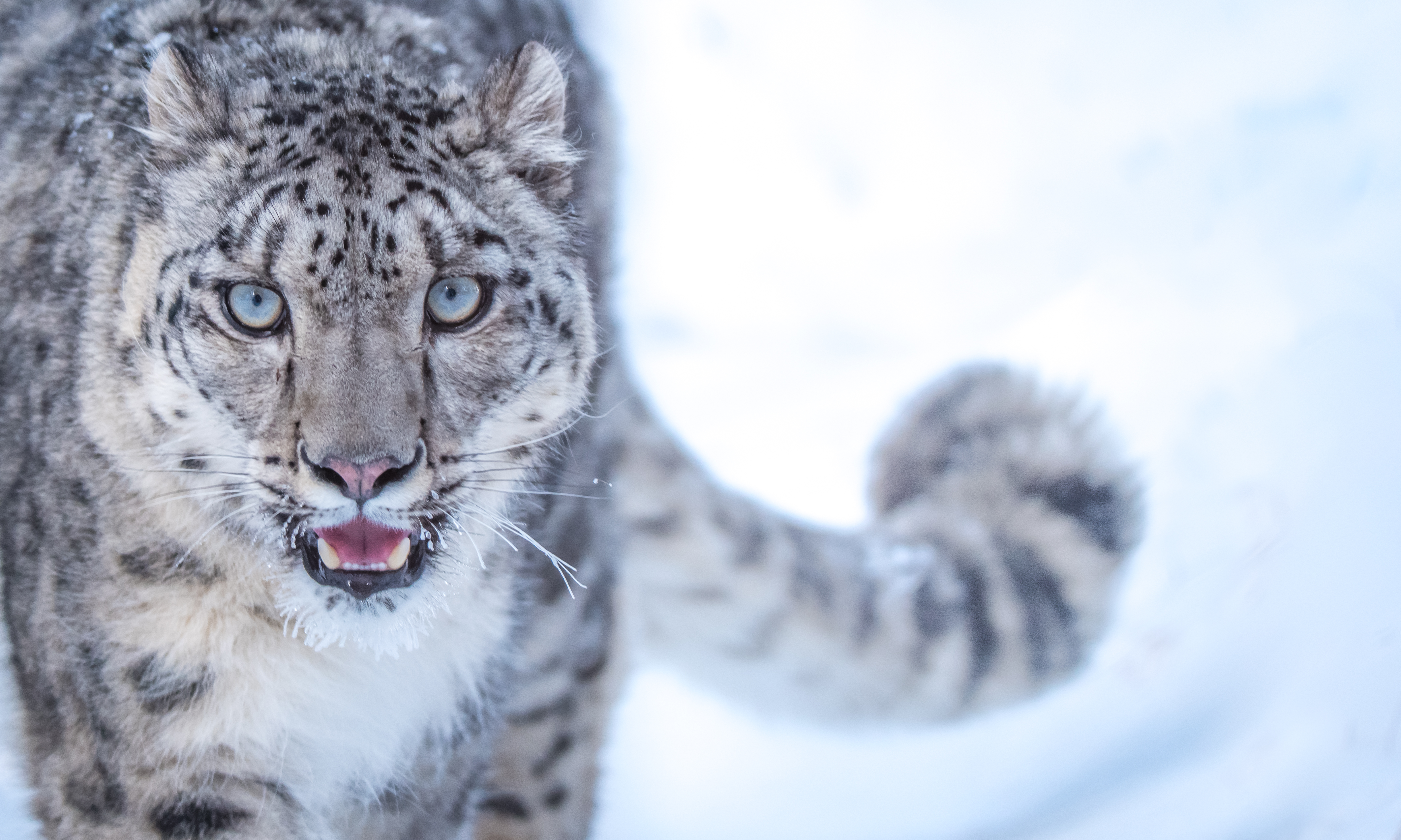 Though it’s called a leopard—and certainly resembles a frosted version of those spotted habitués of more equatorial regions—the snow leopard is actually more closely related to the tiger, at least per genetic analysis. Probably fewer than 6,500 remain in the wild, though due to the remote mountainous terrain preferred by the species, and its elusive nature, data is hard to come by. The largest populations are in China and Mongolia, with significant populations in India and Kyrgyzstan as well. Its natural prey include blue sheep and ibex, but in some areas, it is heavily dependent on domestic animals. The farmers who depend upon the animals shoot the “problem” leopards. Poaching still constitutes a major threat to the species, as does overhunting of its natural prey species. 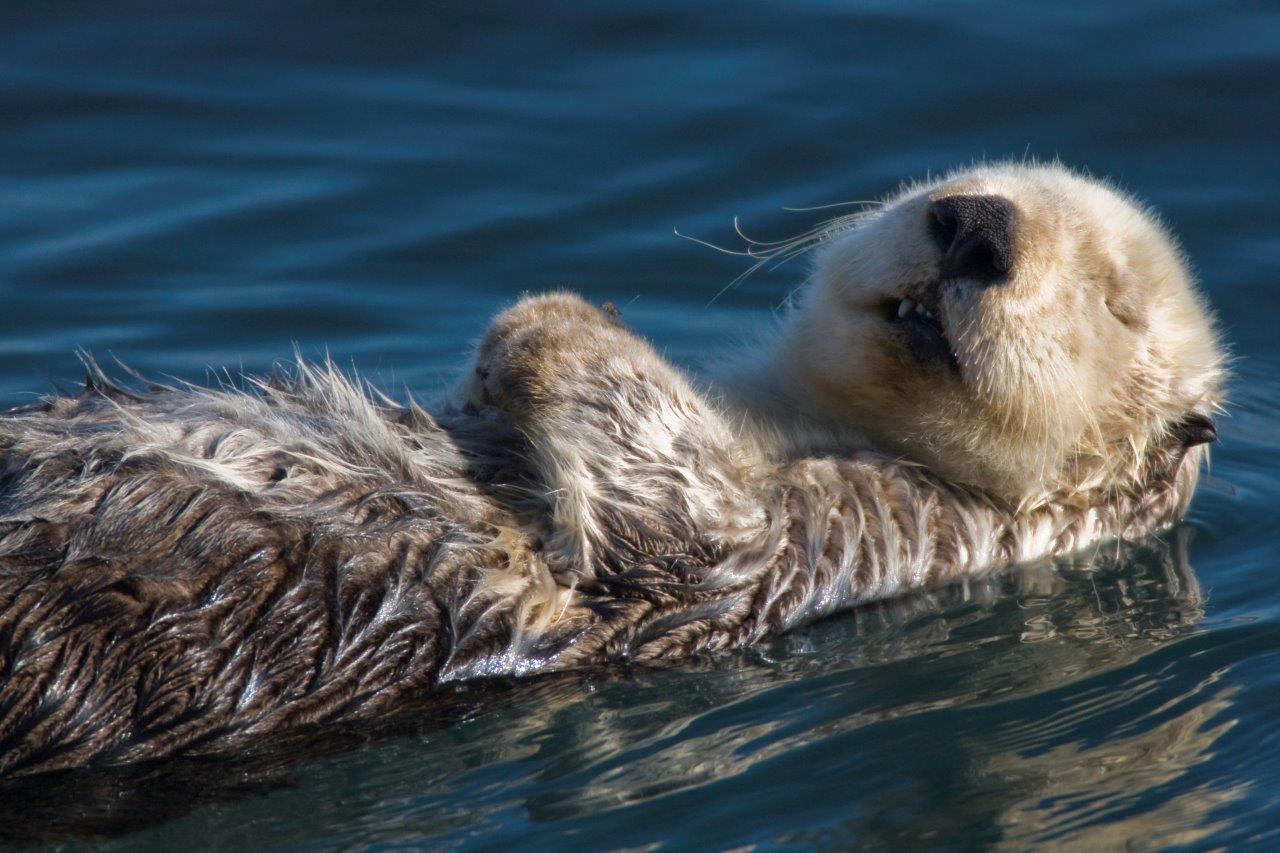 The luxurious waterproof coat that insulates sea otters from the chilly waters that they inhabit almost led to its extinction. A target of the commercial fur trade, the species was almost wiped out, with only some 2,000 of an estimated 300,000 left by 1911. That year, an international ban on commercial hunting was enacted. Though that ban, along with management and conservation measures taken in the wake of the 1972 Marine Mammal Protection Act, have helped populations recover to perhaps a third of their earlier numbers, they are highly vulnerable to both natural phenomena such as killer whale predation and to anthropogenic factors such as oil spills. 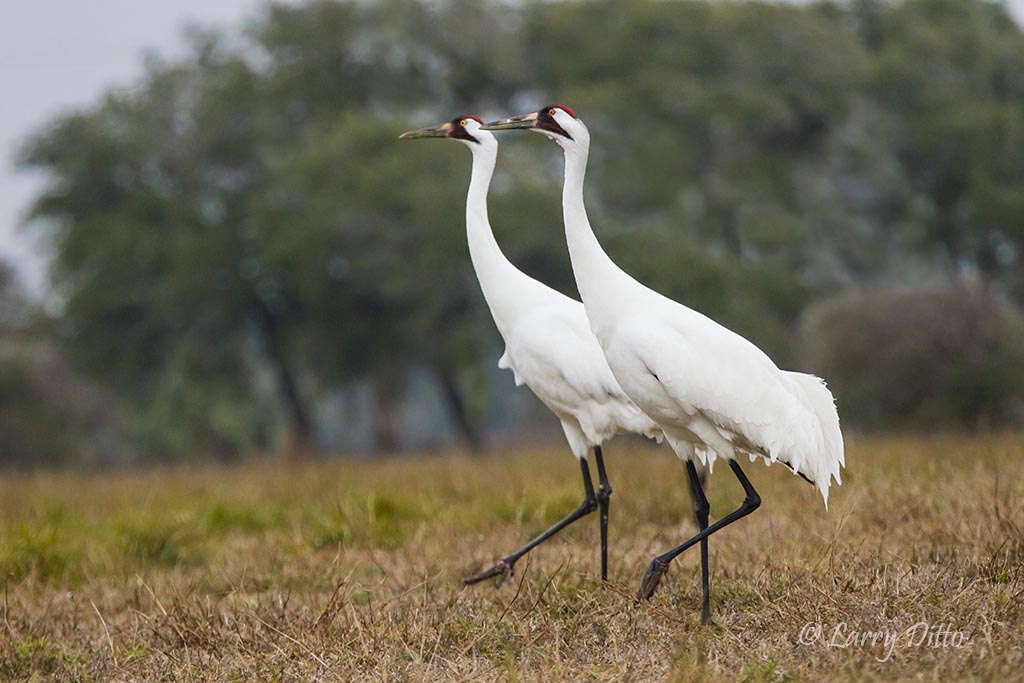 In 1938, the first year a population survey was conducted, only 29 whooping cranes remained in the wild. Three years later, only 16 were left. Hunting and reduction of their wetland habitat had vitiated the population and concerted efforts to salvage remnant birds did not being until the late 1960s. Today, there are over 400 birds, thanks in large part to innovative breeding programs. Though a plan that involved transferring whooping crane eggs to the nests of related sandhill cranes for fostering ultimately failed, captive rearing and reintroduction have established two wild populations in Florida, one of which has been taught to migrate to Wisconsin. Neither is self-sustaining. The only self-sustaining population migrates between Alberta, Canada, and Texas, U.S.

There are fewer than 25,000 blue whales, the largest animals on the planet. Comprising several subspecies, blue whales are found in all of the world’s oceans save the Arctic. The current population is thought to have been reduced by up to 90% by whaling in the 20th century. Commercial hunting of the species was ultimately banned in 1966. The National Marine Fisheries Service of the U.S. spelled out a recovery plan in 1998. It stipulated the maintenance of photo databases of individual specimens and the collection of genetic and migration data in order to better understand the species, which remains at risk from ship collisions and entanglement in fishing nets. 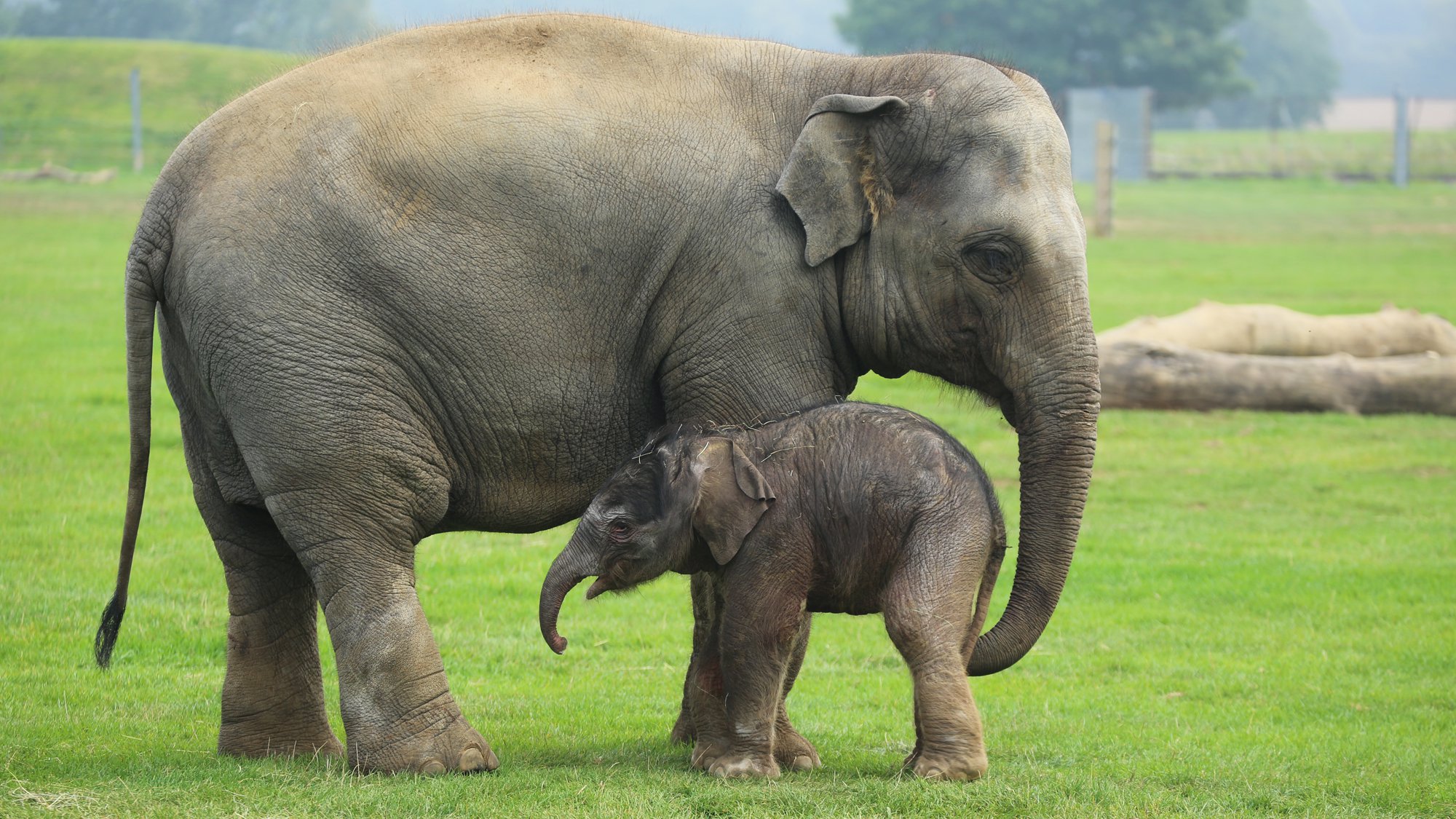 The IUCN’s best guess on the current population of Asian elephants, which inhabit 13 countries, is around 40,000–50,000. That number may be far lower; some regions inhabited by the lumbering pachyderms are inaccessible due to the terrain or to political volatility. Over 50% of the population is concentrated in India. The burgeoning human population there—and elsewhere in Asia—creates conflicts for space and resources. And while the tusks of Asian elephants are much smaller than those of their African counterparts, the Asian species is still poached for its ivory, meat, and skin.