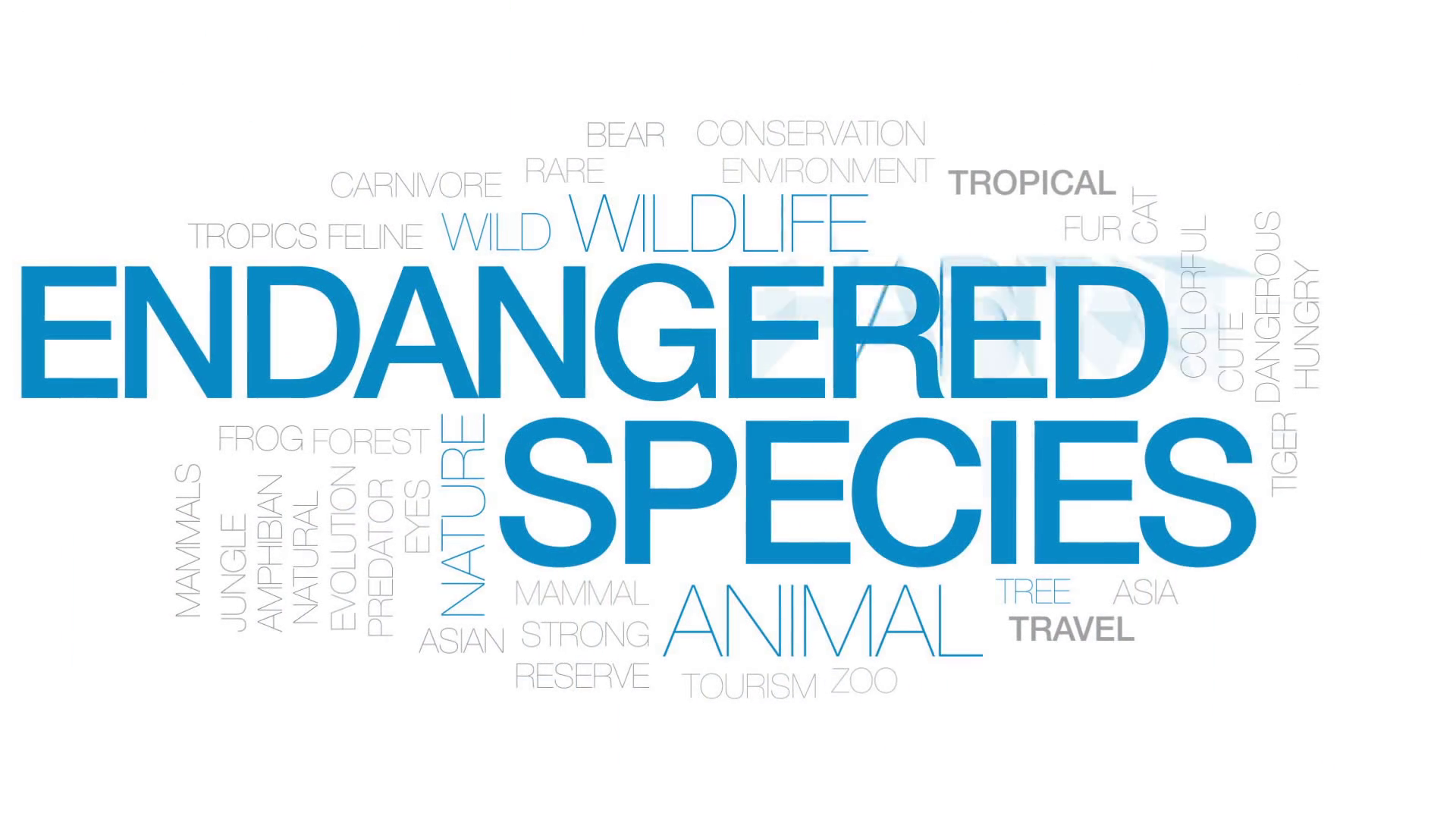 While animals are admired for their unique disposition and significant ecological role, there are many who are endangered of becoming extinct. Some animals just naturally die off as their environment changes, but humans are the cause of so many changes taking place in the natural world.

Let’s find out what are the real causes of  endangerment of species and how to save endangered species. We have highlighted the primary reasons and what can be done to keep more of these beautiful and necessary animals living on Earth. 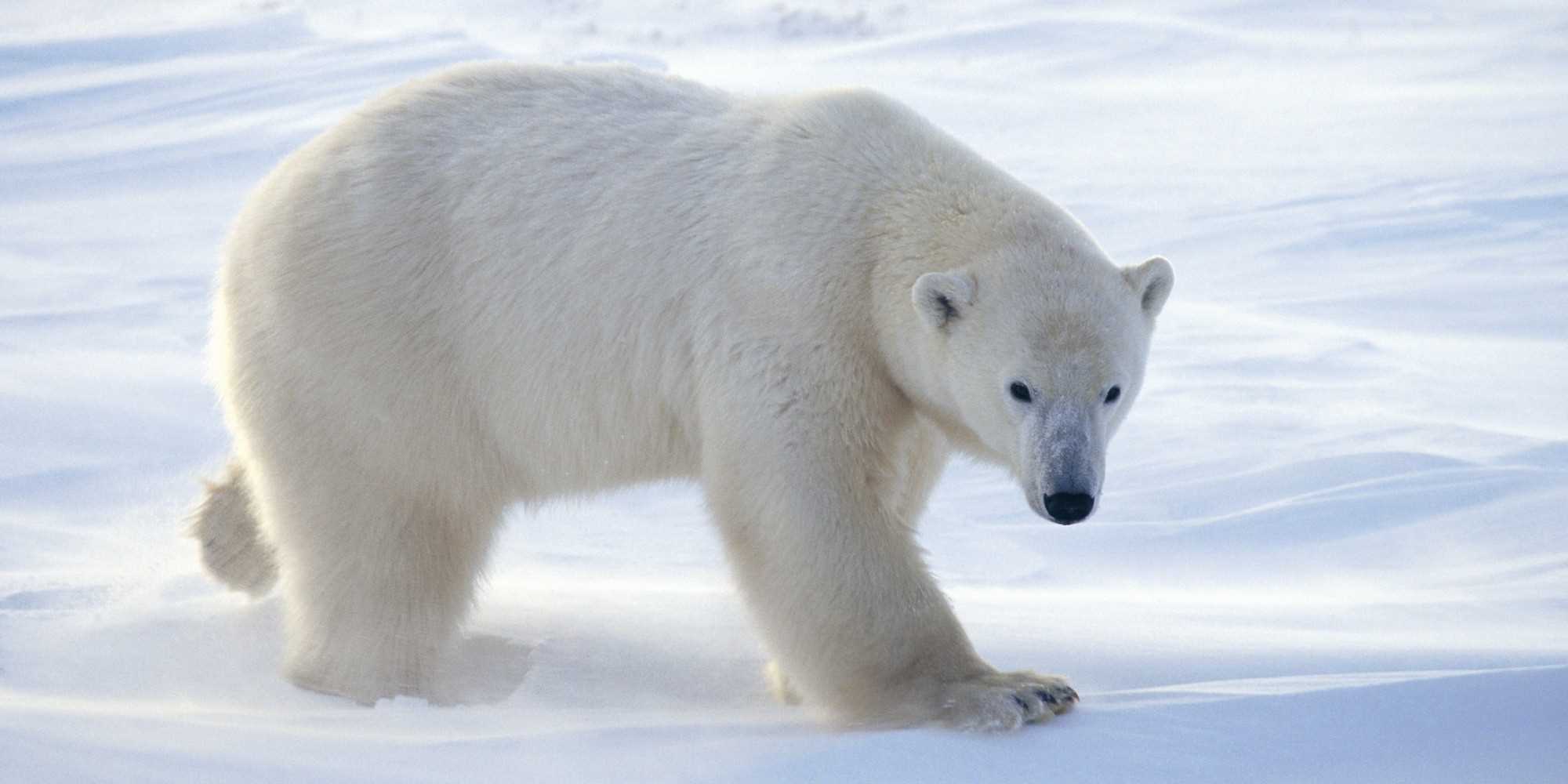 A. Loss of habitat

One of the greatest causes of animal endangerment is the loss of habitat. There just isn’t any place for them to live where they are safe, can find food or can raise their young. Some of the causes of loss habitat are human activities that destroys the natural landscape.

Activities like logging destroys habitat by removing trees that are food and shelter for many species. Mining is another cause of habitat destruction as some mountains and valleys are totally de-vegetated.

Agriculture is another major cause of lost habitat. Not only is more land being used to grow crops all the time, but the pesticides uses to grow these crops run off the land polluting streams and lakes. 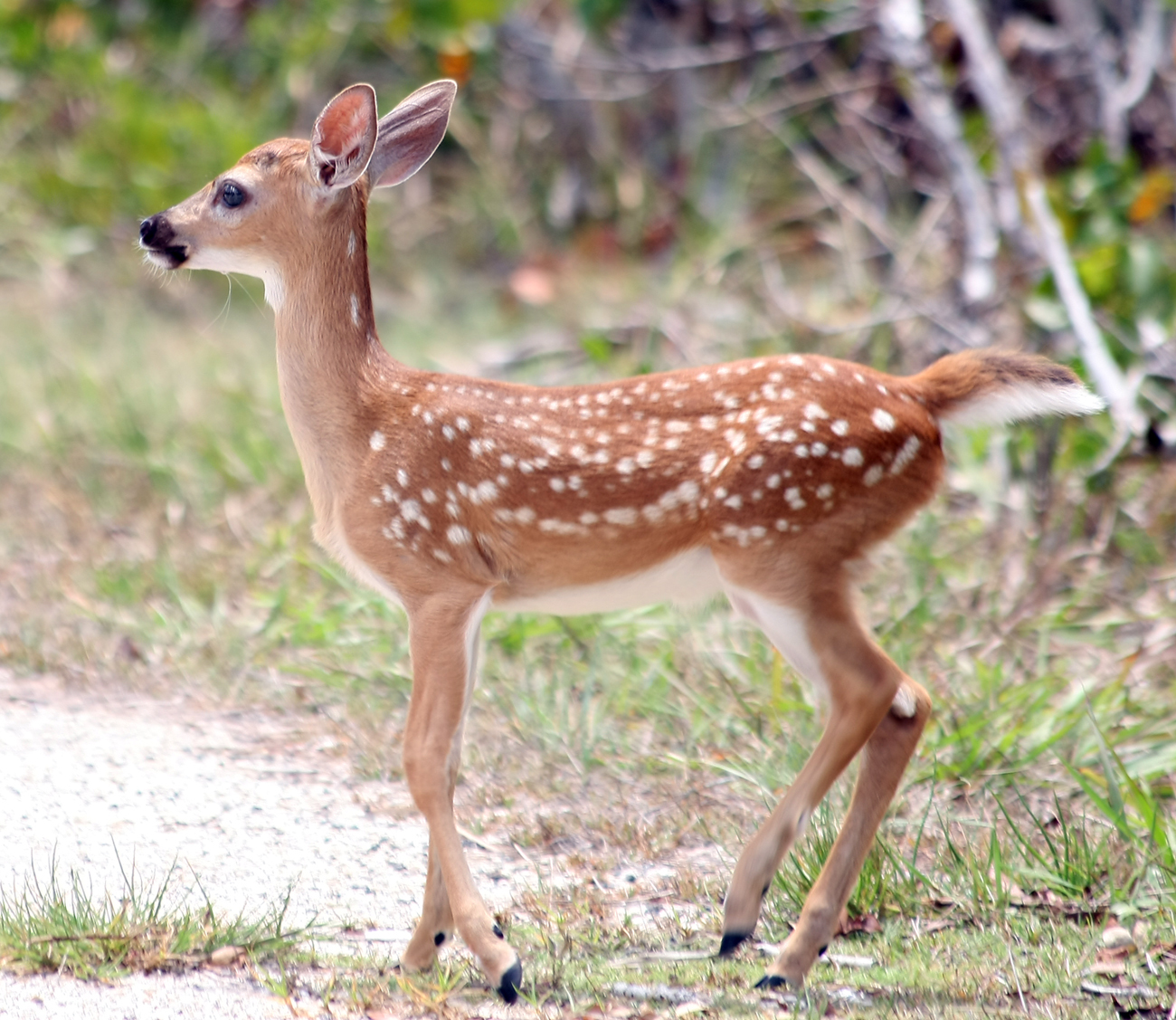 Over-hunting or over-harvesting, as it is also called, is having a devastating impact on animals and fish all over the planet. As the human population grows, so does the demand for more food.

Hunting some species in certain areas can be beneficial because when the ratio of predator and prey animals is out of balance; if there are many prey animals they  can starve. But many animal species are hunted or harvested in such large numbers that their species will not survive. 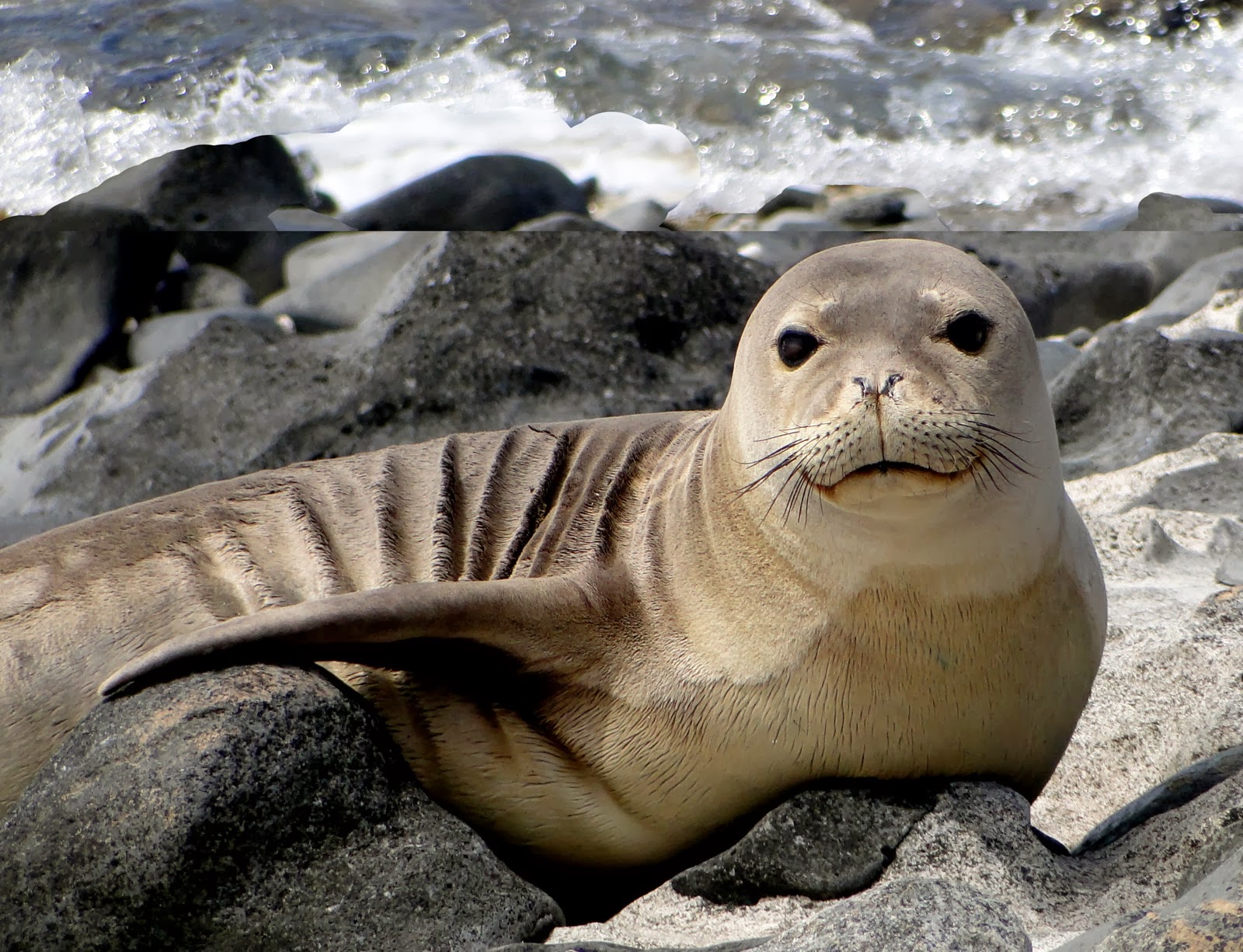 Pollution if found in many forms: air pollution, water pollution and waste pollution which is mostly plastic. Air pollution is caused by city traffic, coal burning power plants and various chemical industries. Particles are lifted into the air causing health problems to animals and humans.

Another very serious affect of air-born pollution is when the particles attach to rain droplets or snow and fall back to earth. This is called acid rain, and the impacts have been experienced all over the world.

Acid rain changes the pH balance of the water and soil making it difficult for plants and animals to survive. Fish have experienced total die-offs over industrial regions where acid rain is the worst.

Water pollution is also responsible for killing plants, animals and fish all over the world. There are many causes of water pollution including runoff from farms that contain fertilizers, herbicides and large amounts of animal feces.

Industries all over the world contaminate the water with chemicals and petroleum products. Municipal water drained from cities also has many compounds and pollutants in it even though it is filtered through large water treatment plants.

There are many substances that cannot be filtered out of the water such as certain chemicals, prescription medicines and caffeine that human consume and then pass through their systems into the water. All of these things cause problems for fish and wildlife o the planet.

Garbage is another major problem for animals, birds and fish. Among all the trash humans throw away very day, plastic is the worst. It can take hundreds of years for some types of plastic to finally break down completely.

Plastic is mistaken for food by animals, birds and fish. They eat the plastic not realizing what it is and it fills their stomachs. These creatures die from the chemicals in the plastic or they die of starvation when their stomachs are so full of plastic they cannot longer digest any food. 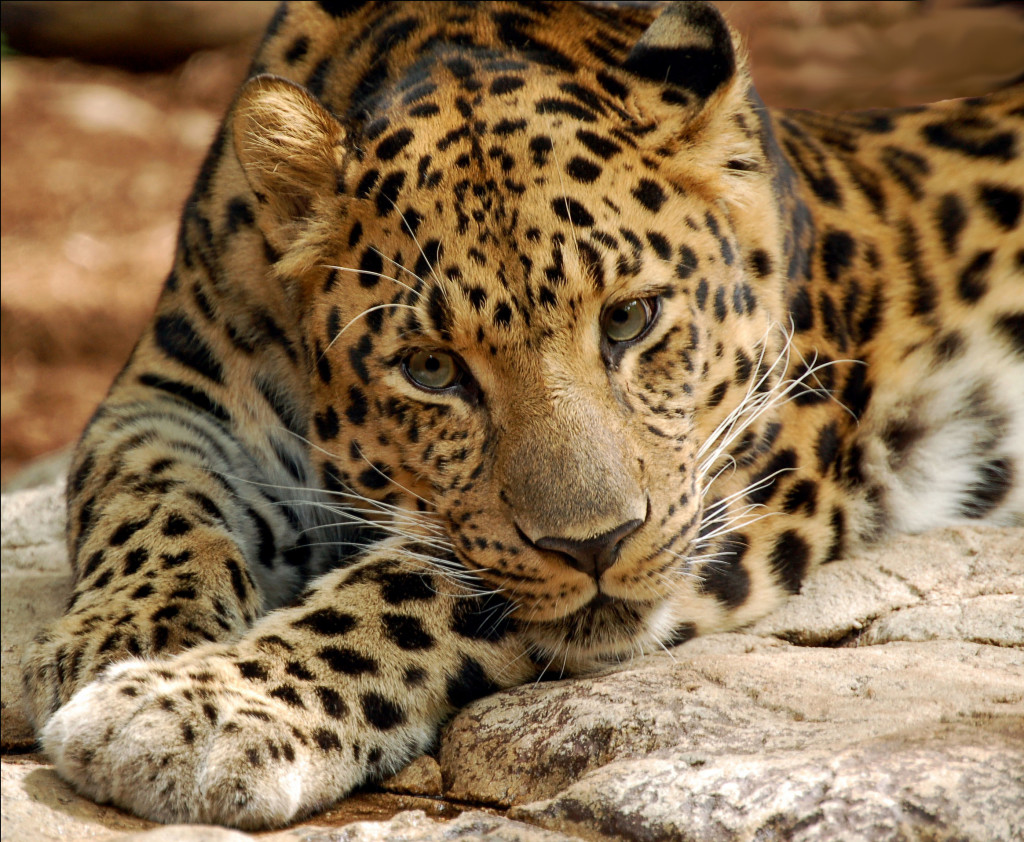 D. Introduction of predators or competitors

Predators are the natural enemy of all prey animals. In a healthy environment there is a correct balance between the amount of predators and their prey. For example, there may be a pack of Wolves (10-15) that continually follow migrating Caribou herds that can number in the hundreds.

These few wolves are able to select and hunt only the old or sick Caribou that have trouble keeping up with the others. It is a healthy relationship where the Wolves eat the Caribou that are near the end of their lives. The healthy Caribou continues

to travel to new grazing areas all the time without the weak animals slowing them down.

Problems arise when predators are introduced by humans, or wander into areas where there are too few prey animals to support them. Using the same example, if a pack of Wolves only has a few Caribou to follow and hunt, the Caribou will be completely hunted out in a short period of time: the predator/ prey relationship is out of balance. 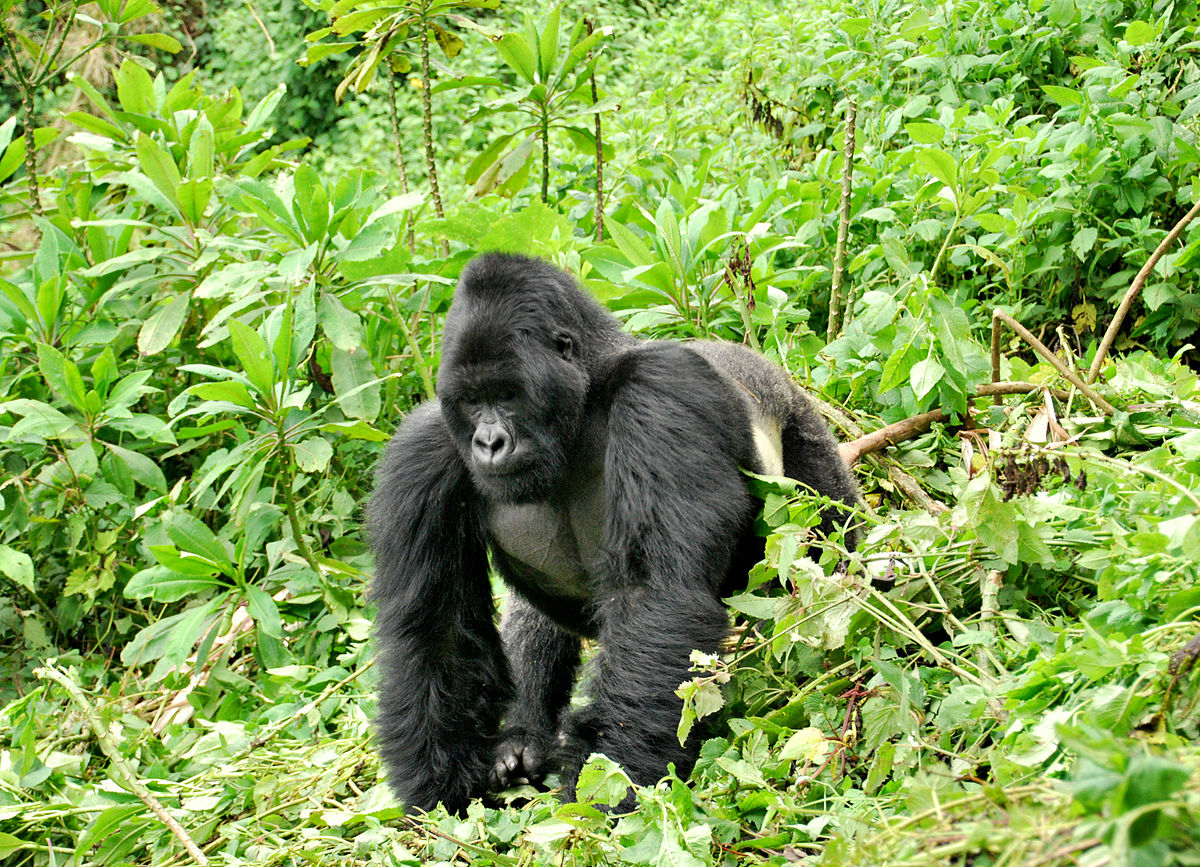 There has been a trend to put endangered animals in refuges or sanctuary’s where they will be protected from hunting and poaching. This has helped some species, but others have continued to suffer and face being endangered. One of the problems with a refuge is overcrowding.

When grazers are kept in an area they are forced to eat from the same plant over and over again. This frequent eating puts so much stress on the plant or tree that it dies. Every time a plant dies, there is less for the captive animals to eat.

The pattern repeats over and over and animals eat and kill more and more plants until their habitat is gone.  That creates a dilemma: should the endangered animals be released back into the wild where they will be hunted by humans and prey or should they be kept in the sanctuary, but allow hunter to harvest some to reduce overgrazing?

II. How to Save Endangered Animals

There are debates happening all over the world as people try to figure out ways to save the endangered animals by increasing their numbers. There are different methods being use for different species but all the animals and fish can benefits from humans reducing pollution and controlling how many are harvested.

A. Cleaning up pollution

Reducing pollution is a major step in improving the health of animals, fish and birds all over the world. Each of us can do our share by being careful about what we buy and understanding that there is no “away” to throw trash. Everything stays right here on the plant.

B. Help with breeding

There are many examples of breeding programs that have saved endangered animals from extinction. These programs take special, dedicated people and a lot of money. But there has been success stories, like the Bald Eagle and the Gray Wolf.

C. Reintroducing to the wild

Many species are being reintroduced into the wild once their numbers has increased in captivity or in refuges. Not all species have done well, but there are many successful reintroductions, including the Osprey and the Musk Ox.

Controlling hunting and poaching has also reduced the pressures on many species. Most countries have developed management systems that allow a certain number of animal, birds or fish to be harvested, but no more. Any hunter that fails to follow the rules will be charged with poaching, which carries very heavy fines and penalties.