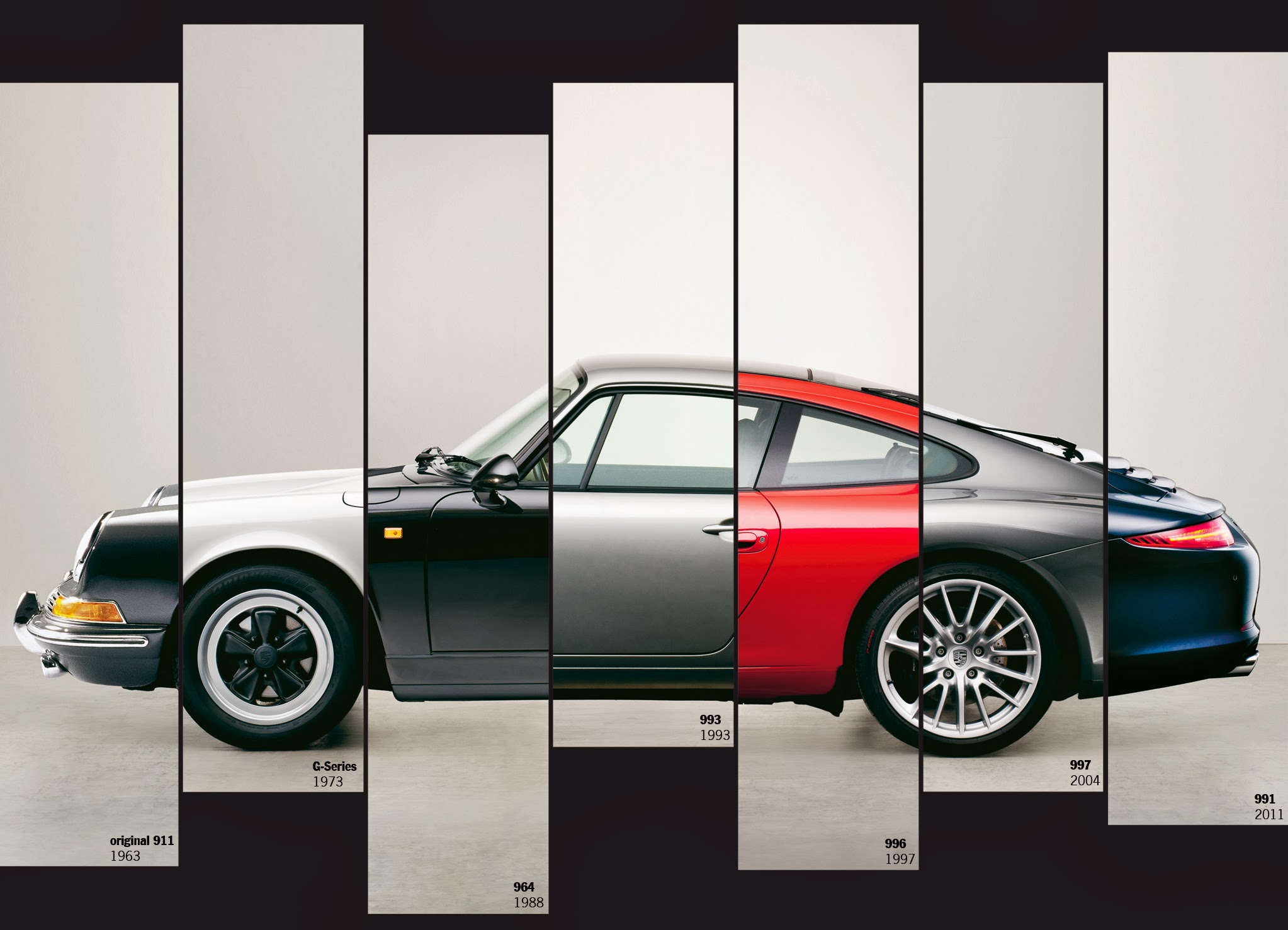 People all over the world rely on automobiles to get from Point A to Point B. No matter where they are going, millions hop in, turn the key, and drive; it has become second nature to most. But where did the idea for such a unique and complicated concept come from? There’s no clear cut answer as to when and by whom the first automobile was invented; some credit Leonardo de Vinci with its creation, while others credit to Karl Benz of Germany for creating the first “true” gasoline-powered automobile in the mid-1880s. There’s so much rich automobile history to appreciate.

In the late 1800’s, William Durant was working in the Lumber Industry, co-founding the Durant-Dort Carriage Company. The company quickly rose to success, producing the highest number of horse-drawn carts and carriages in the nation. In 1904, local investors began to take notice and asked him to take over the Buick Motor Company. By 1908, the company produced the highest number of automobiles in the nation. Durant quickly acquired other automobile companies including Cadillac, Oakland, Oldsmobile, and the company that later became AC Delco. In 1911, he founded an economy car line that would be known as Chevrolet.

By the beginning of the 20th Century, Henry Ford took over the automobile industry. Many people viewed the automobile as an accessory for the rich and not as a necessity. Ford’s vision was to create an affordable car for the average American that was both reliable and made with a simple build. His dedication and hard work soon developed into the great inventions of the Model T and the assembly line. These were two innovations that changed American Society and revolutionized the way a business works today.

When were cars invented?

Although many people contributed to the mass success of the automobile, Gottlieb Wilhelm Daimler and Wilhelm Maybach are often credited with the invention of the first modern motor car in 1901. The car weighed only 14 pounds per horsepower with a 35 horsepower engine, and could reach a maximum speed of 53 miles per hour. While the Mercedes had an advanced design, combining it with a car that had a decent price is something that America soon took over.

In 1908, Henry Ford invented the Model T in the hopes of creating a “car for the great multitude.” The Model T was a twenty-horsepower and four-cylinder car, and sold for $825. The car was made to be “easy” in all forms. It was easy to drive due to its two-speed planetary transmission and easy to repair with its detachable cylinder head. In 1927, when the Model T was withdrawn from production, it’s price had been dropped to $290 for the coupe model. The invention of the Model T had made the idea of mass personal “automobility” possible.

After the success of the Model T and the invention of the assembly line, other car companies sought to apply Ford’s model of manufacturing. From 1908 to 1929, the number of automobile companies drastically decreased from 253 to 44. This left Ford, General Motors, and Chrysler accounting for 80 percent of the car industry’s output. What was left of other automobile companies, soon were wiped out by the Great Depression.

The prohibitive cost of an automobile for many Americans, kept many off the roads. However, installment loans and repayment plans were soon offered by automobile manufacturers to compete with the sales of the Model T. By 1925, about 75% of all new cars were purchased through such repayment plans. This started the trend of buying consumer products through credit, which has now become an American habit for economy.

During World War II, Automobile manufacturers contributed by supplying several million military vehicles and other wartime items. In 1942, vehicles for civilians were put on hold as the war was their main priority. Tires and gasoline were limited and, because of this, automobile travel decreased drastically throughout the war. Civilian cars were fixed up and patched together to make them last throughout the war, making the demand for new cars even higher by the war’s end.

In the 1960’s, American automobiles had averaged about 24 defects a unit, which were mostly safety defects. People also started to become more aware of the automobiles effect on air pollution and the oil reserves. Japanese automobile manufacturers quickly took over with creating small, functional, and fuel-efficient cars. Sales of American-made cars decreased to 6.95 million in 1982. This made Japan become the world’s highest automobile producer.

Legacy of the U.S. Auto Industry

In the 1920’s, the automobile industry was providing 1 out of 6 jobs in the United States and the car was the most valued consumer product. Many industries were revolutionized by the automobile, such as the petroleum industry and the steel industry. The automobile quickly increased outdoor recreation and contributed to the rise of tourism. This led to the expansion of service stations, restaurants, motels, and increased streets and highways which revolutionized the world and how we know it today.