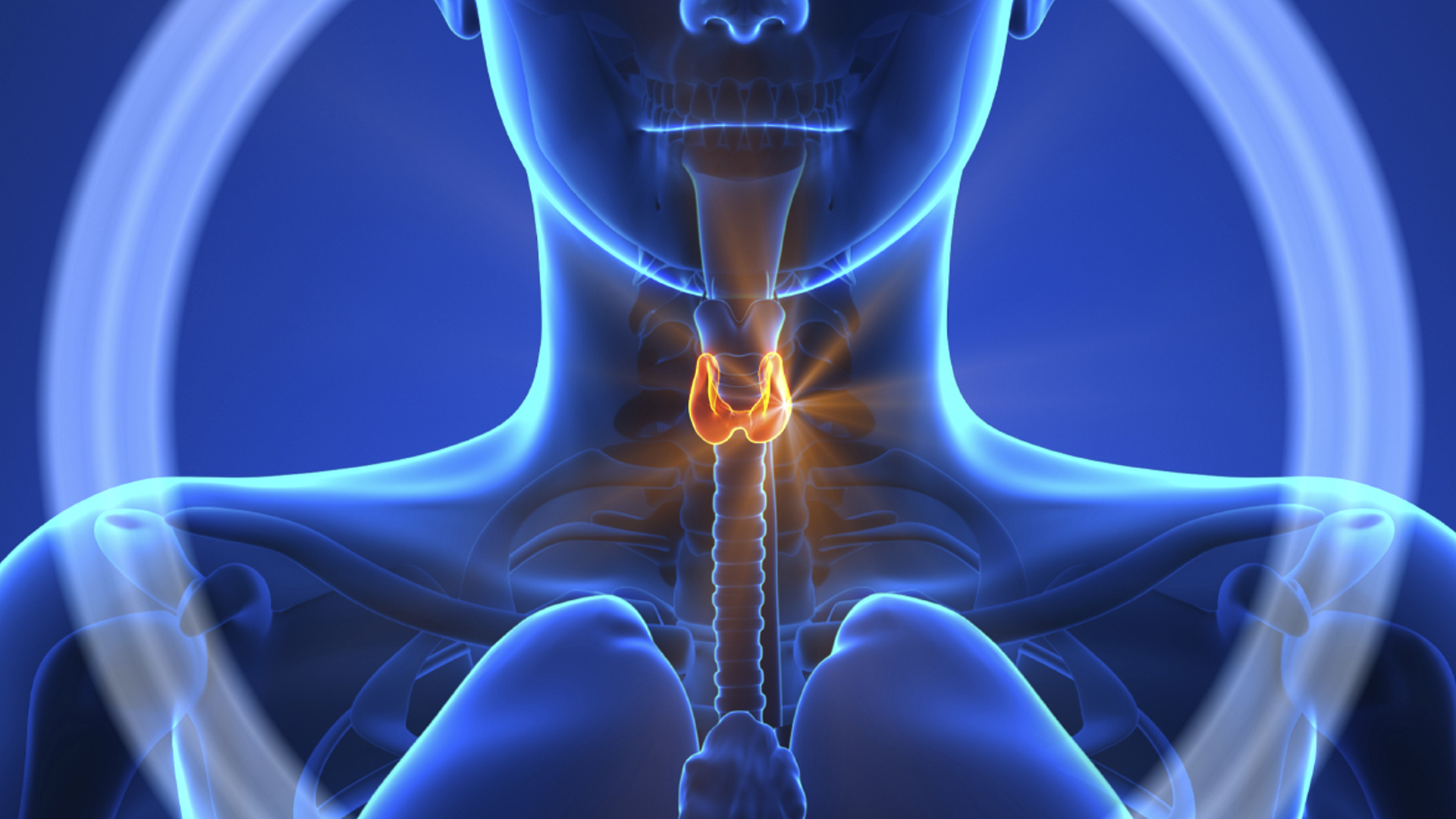 The thyroid gland, which resembles a butterfly in its shape in the front of the neck, is directly above the collarbones. In fact, the thyroid gland is very important because it is responsible for the secretion of hormones that regulate the speed of the heartbeat and metabolic processes in the body. Which are burned, and converted into energy needed by the body to perform its functions. It is noteworthy that hyperthyroidism occurs in the case of the production of the thyroid for large amounts of the hormone (Triiodothyronine), or (Thyroxine ), Or both, which in turn speeds up the metabolic processes, leads to the emergence of number of undesirable symptoms, here it can be Diagnosed as hyperthyroidism.

There are several symptoms and signs indicating hyperthyroidism, and these symptoms include:

There are several reasons why hyperthyroidism may be caused. we may mention the following:

Osteoporosis: Hyperthyroidism can cause hypersensitivity and osteoporosis due to impaired levels of high thyroid hormones, Calcium deposition in bones, if not properly treated.

Ophthalmic problems: people with Graves suffer from Eye bulge, redness, light sensitivity, double vision, and vision loss. In fact, severe eye problems that can cause vision loss if they are not treated.

Thyroid toxicity: Hyperthyroidism can cause thyroid toxicity, in which the symptoms are abruptly exacerbated, with fever, rapid heartbeat, and delirium.

Thyroid hyperthyroidism can be treated in several ways.

Antithyroid medications are commonly used in hyperthyroidism, which stop the thyroid gland from producing hormones. Examples include methimazole.

Radioactive iodine: Radioactive iodine causes the destruction of cells that produce hormones very effectively, it’s given to more than 70% of adults with hypothyroidism, according to the American Association of Thyroid.

Beta-blockers: These drugs may be effective in relieving the symptoms of hyperthyroidism, such as tremor, and rapid heartbeat, so the doctor describes it to control the patient’s symptoms, although these drugs are used in the treatment of high blood pressure, and do not affect the levels of thyroid hormones.

Surgical treatment: Thyroidectomy, which removes most parts of the thyroid gland, The surgical option may be used in some cases where The use of drugs is difficult, such as pregnancy,   but it is worth noting some of the risks that a patient may experience during the removal of the thyroid, such as harming thyroid cords, thyroid glands, and some disadvantages of this process. , Which is the need for the patient to take the medicine Levothyroxine and use it for life, in order to compensate the body for thyroid hormones.