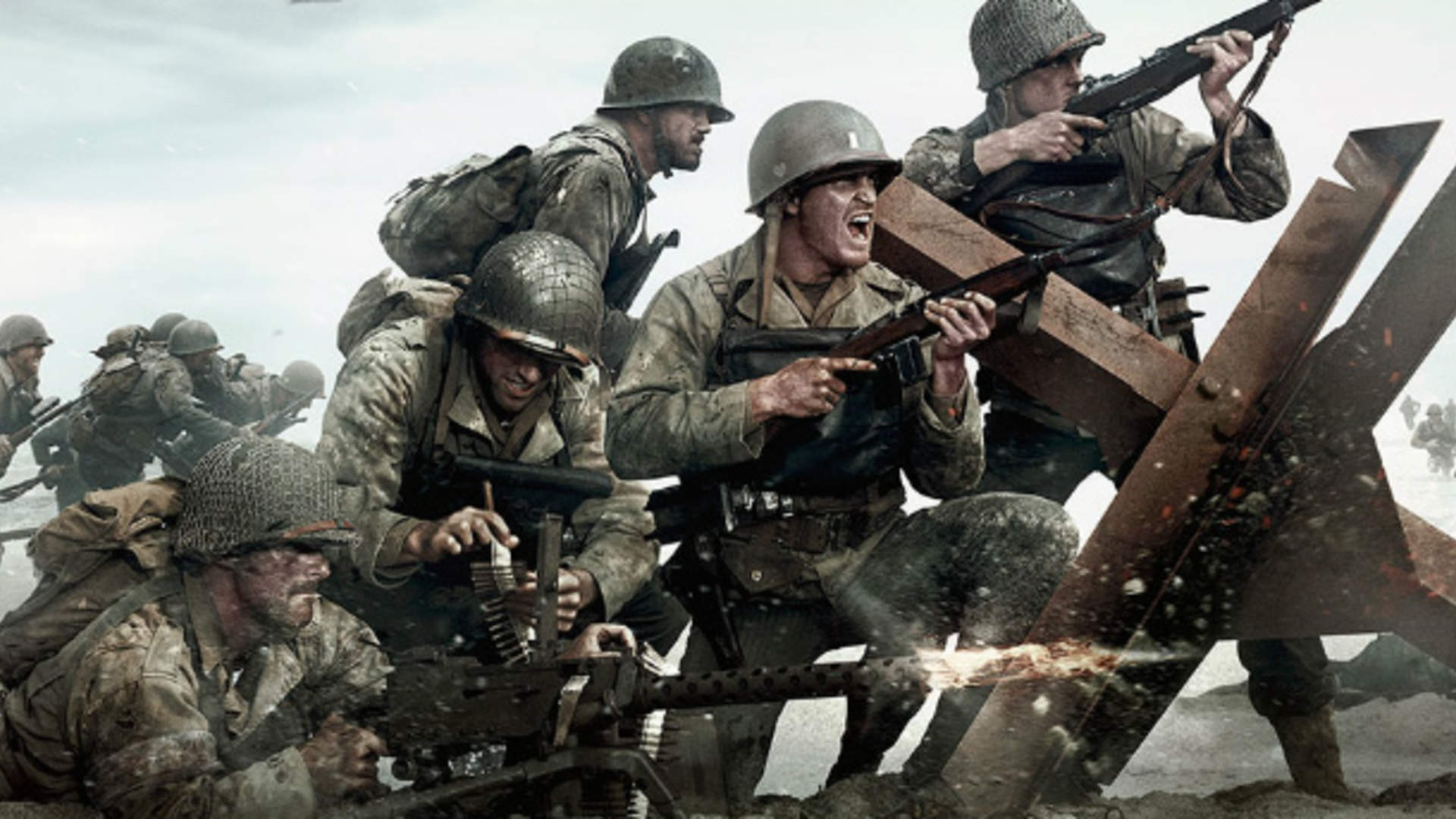 It is an international war that started on September 1, 1939, and ended on September 2, 1945 A.D. It is one of the prolonged wars, Which negatively affected the history of the mankind, especially to the disputed countries. It was the second devastating war the world has witnessed, after the First World War that broke out in 1914 AD, this war has caused many human and economic losses.

The Second World War had two sides of conflict:

The peace that occurred after the First World War was not complete, due to the dictatorial regimes, which follow the Axis powers, they were keen to expand their geographical area, by occupying their neighboring countries. The League of Nations was unable to find solutions to those behaviors, not to mention it was  the main catalyst to the outbreak of the Second World War. The Allied powers decided to break their silence, and declare war on the Axis powers.

Among the reasons that preceded the outbreak of the war:

Impacts of the Second World War:

This war affected the warring countries and the world negatively, including:

Millions of casualties occurred as a result of this war, who numbered more than 62 million people, aside to the large numbers of wounded, whom levels of their injuries differed. Nevertheless, human rights were significantly violated until the concept of genocide camps appeared, in which massacres of people were committed against children, women, using atomic and chemical weapons.

Population rates have decreased, mortality rates have increased, and many more complications, such as unemployment, violence and theft, which destroyed the population structure of the warring countries sorely.

The strength of the European states retreated, in front of two new states:

Also, several Regimes in European countries changed, and many countries began looking for their autonomy, away from the countries that they occupied previously. Later on at the end of World War II, The United Nations was founded in 1945 AD, as an alternative to the League of Nations, which did not provide many logical solutions to people. The United Nations included all independent countries around world, which sought after peace with other countries.

Huge sums were spent on this war, forcing many of the countries that participated in it to borrow from other countries, and this caused an increase in public debt, and great financial losses, as the economic sector in most of the warring countries was disrupted, and factories stopped working.

Agricultural production is no longer available, because European countries where dependent on imports, after they were classified as exporting countries. Meanwhile, America maintained its economic strength in this war, due to joining it somewhat late, compared to the countries of Europe that suffered many economic losses.

In 1945 AD, the Second World War began to witness its end. The Soviet Union took control of Berlin, the capital of Germany, and Germany surrendered, The United States of America hit the two regions (Nagasaki, Hiroshima) with atomic bombs,

which led to the surrender of Japan. Also the Mussolini allies and his fascists were arrested and executed, Hitler then realized that he’s besieged, and he would be arrested soon, so he and his wife committed suicide, and then, Second World War ended.