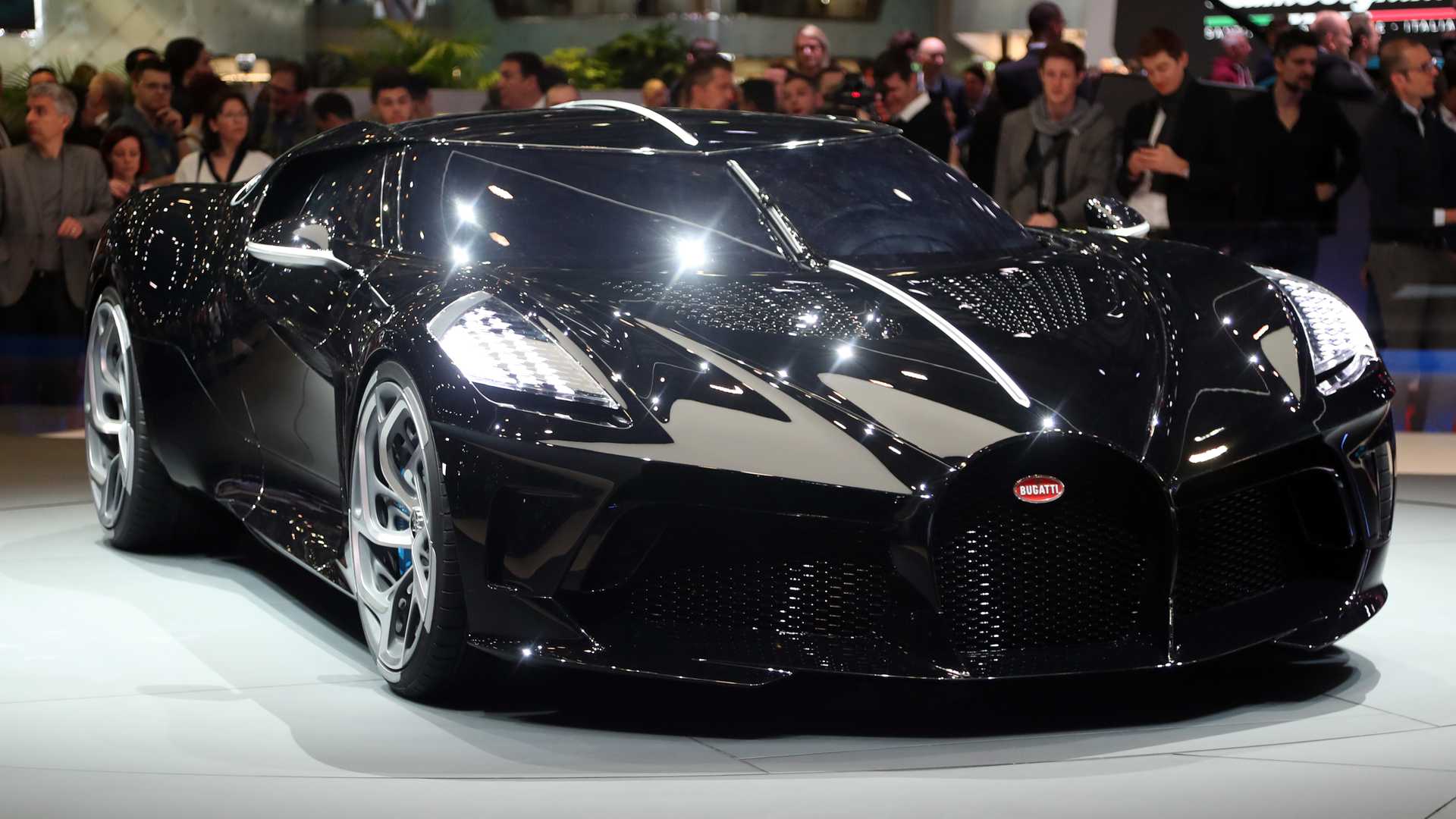 The most expensive car to have ever been sold is Bugatti’s La Voiture Noire, the car comes with a 16-cylinder engine and Bugatti’s trademark front grille. It has a carbon fibre body. La Voiture Noire was unveiled at the Geneva auto show, where it was sold at the record price. The car reaches 62mph in 2.4 seconds and has a top speed of 261mph. 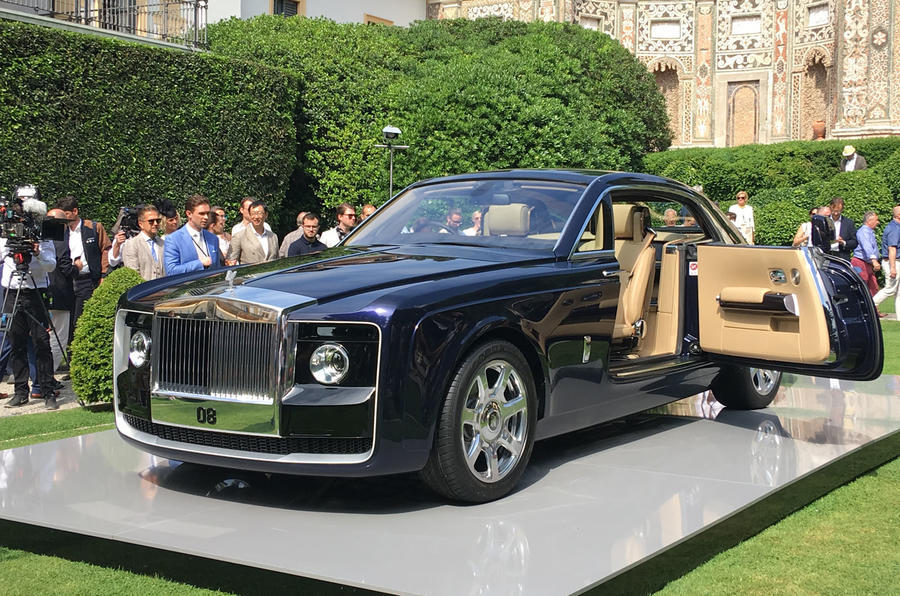 The Rolls-Royce Sweptail took more than four years to develop before its debut at the 2017 Concorso d’Eleganza Villa d’Este. Inspired by Rolls Royce classics from the 1920s, its sweeping lines remind of luxury cars of the 30s. 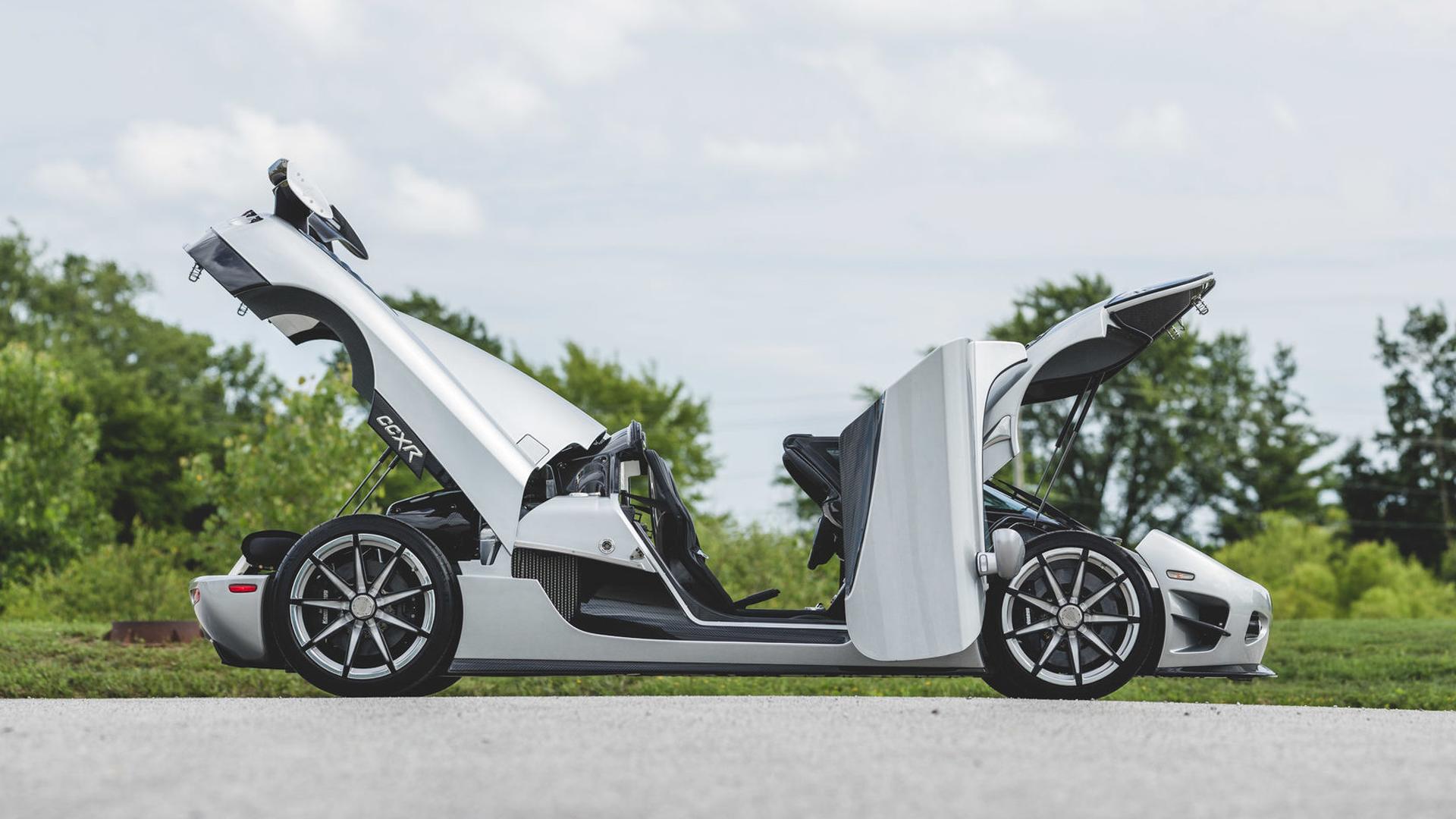 This car uses a unique fiber solution called ‘Koenigsegg Proprietary Diamond Weave’ that transforms the fiber from black to a sparkling silvery white giving the body a visible shimmering diamond look. Moreover, the Koenigsegg is equipped with a 4.8 liter, dual-supercharged V8 having a total output of 1,004 horsepower allowing it to easily overtake trailers on a freeway. Only two models of this car have been manufactured, making it one of the rarest and exclusive cars to own. 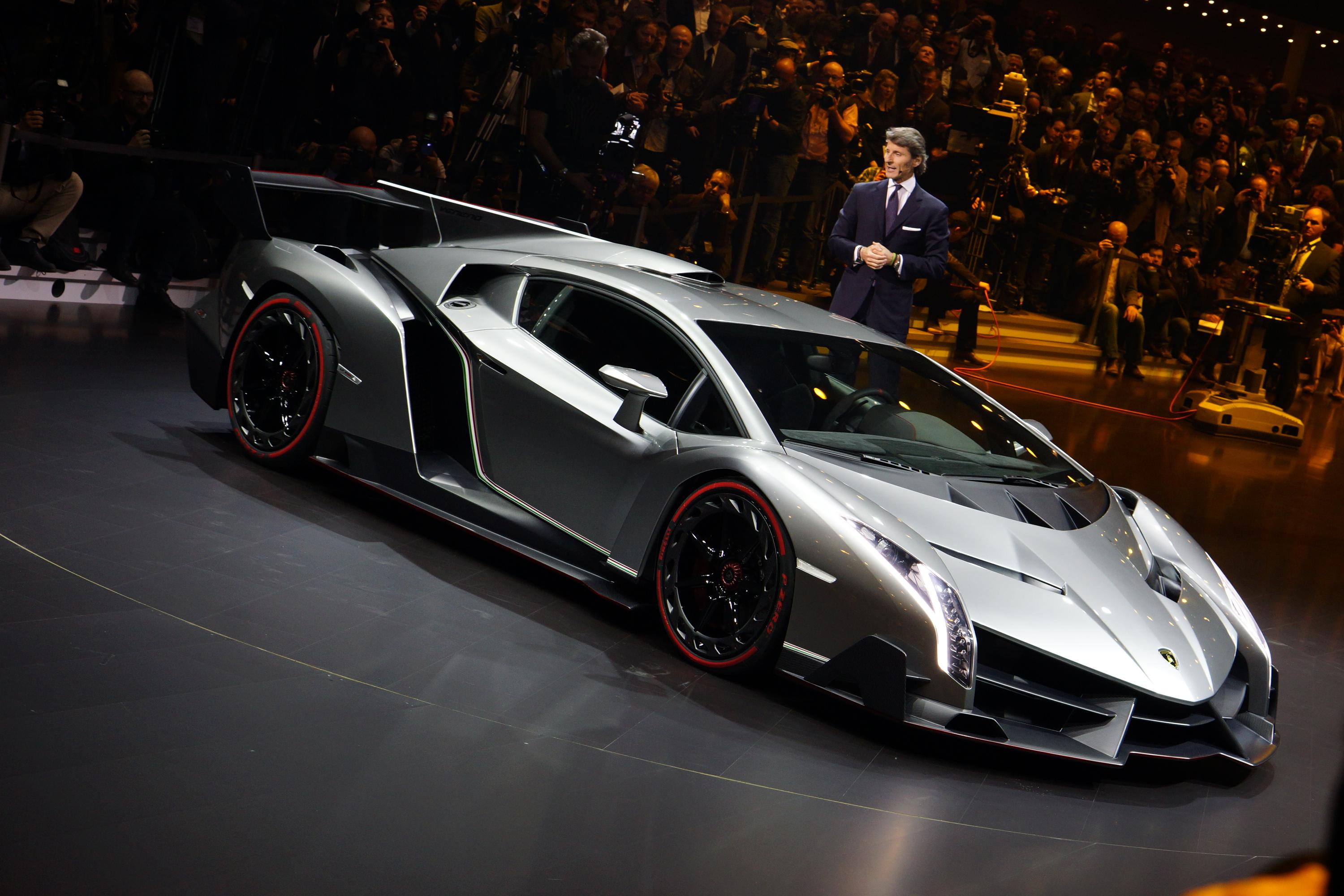 Furthermore, it gives the rider the  inexpressible feeling of flying on the road!